Rolled into Ebina SA @5am to meet up with another Twistybutter only to find I was the only bike there. Over the next 1/2 hour, the bikes started rolling in.

With a coffee down and the sky lit, we scooted across the carpark to top off the tanks before setting out. I’d fueled up the car the day before at my local for 122yen/litre. Ebina SS with its great service was making us pay for it, 145yen/litre! 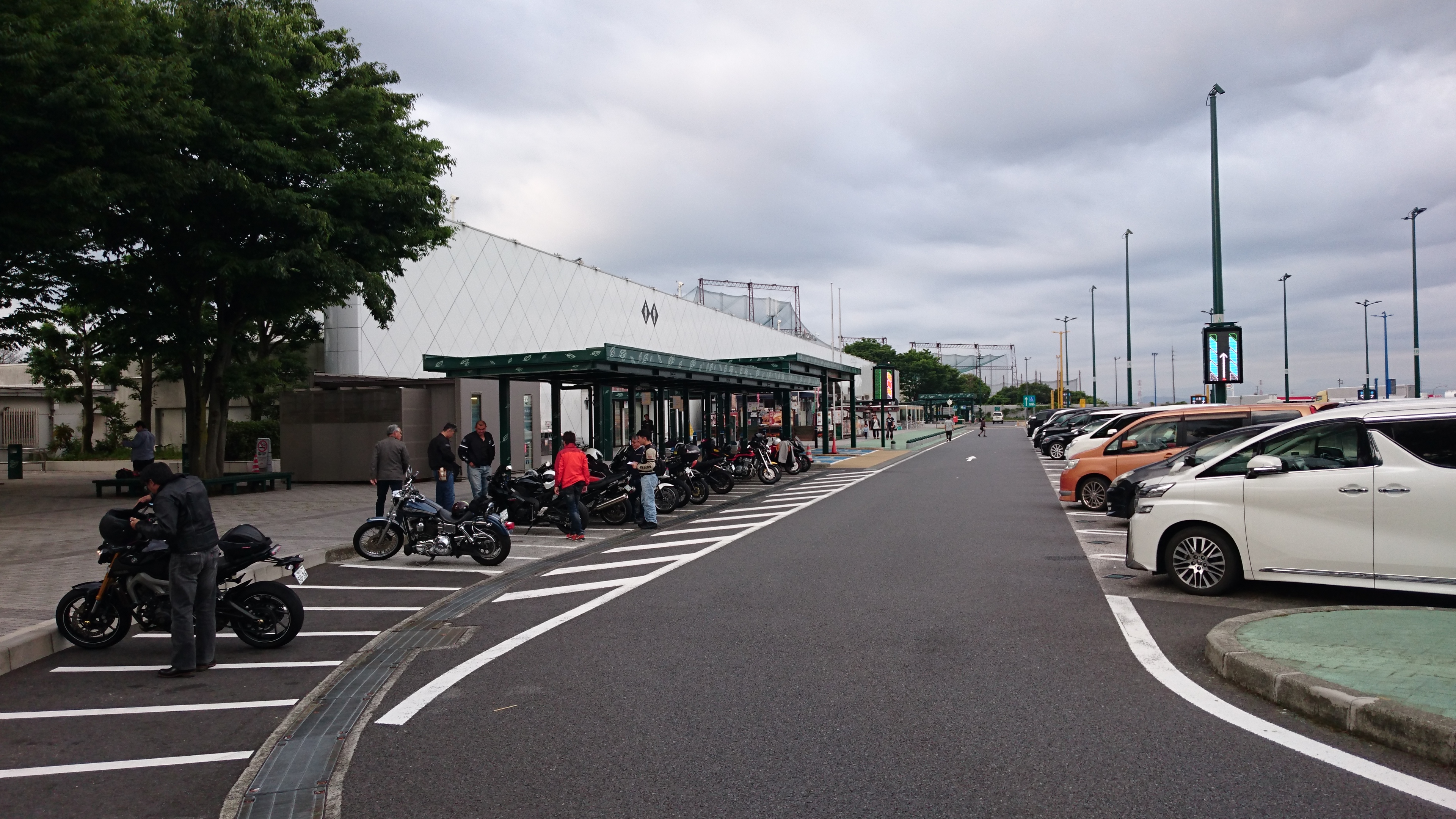 Great to climp into the cool fresh mountain air… 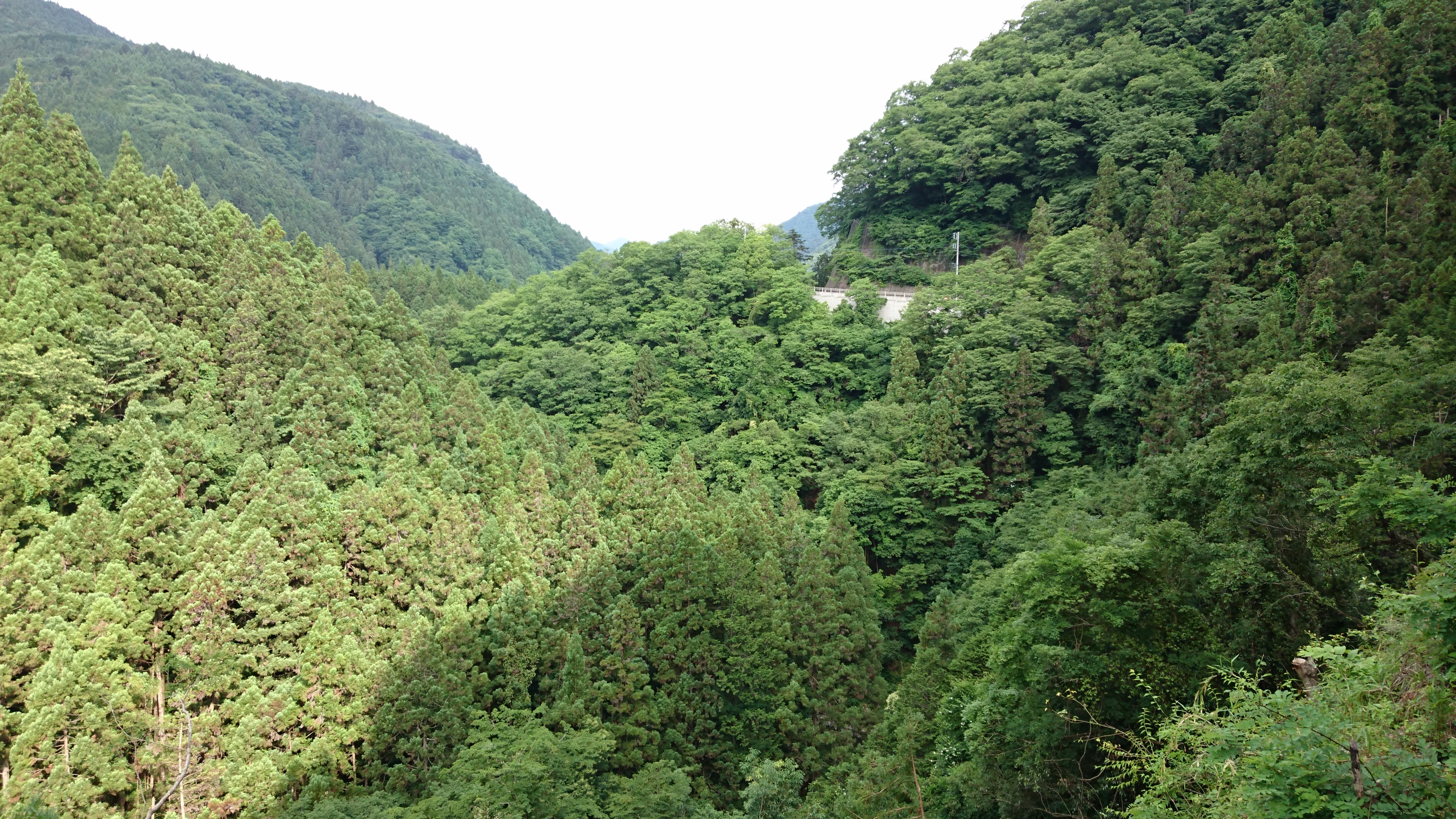 The Road Gods have been prepping the twisties for extra grip with a little help from the drifters! 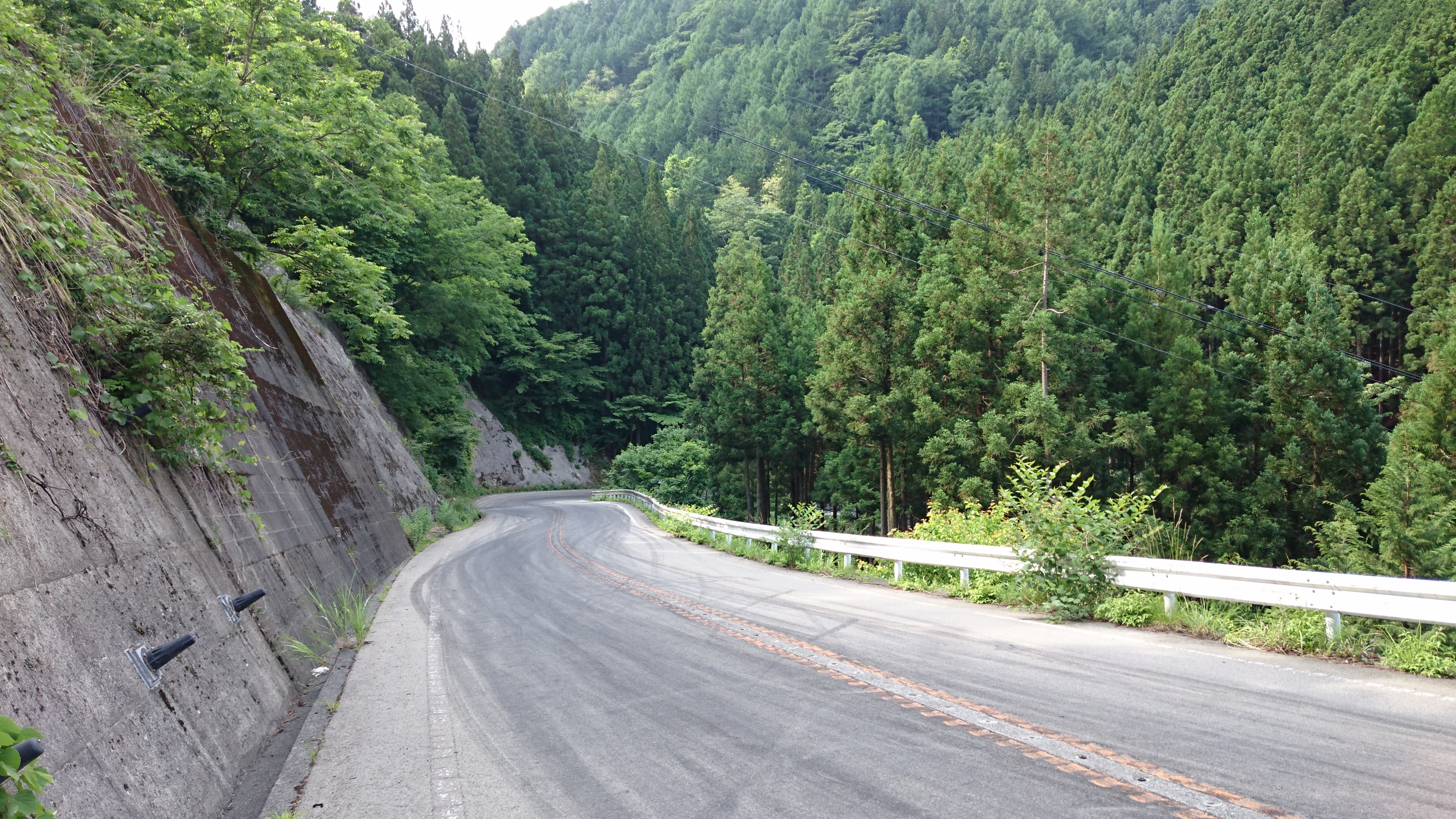 Took the time to explore a little and this shrine and meeting place was a cool pitstop. 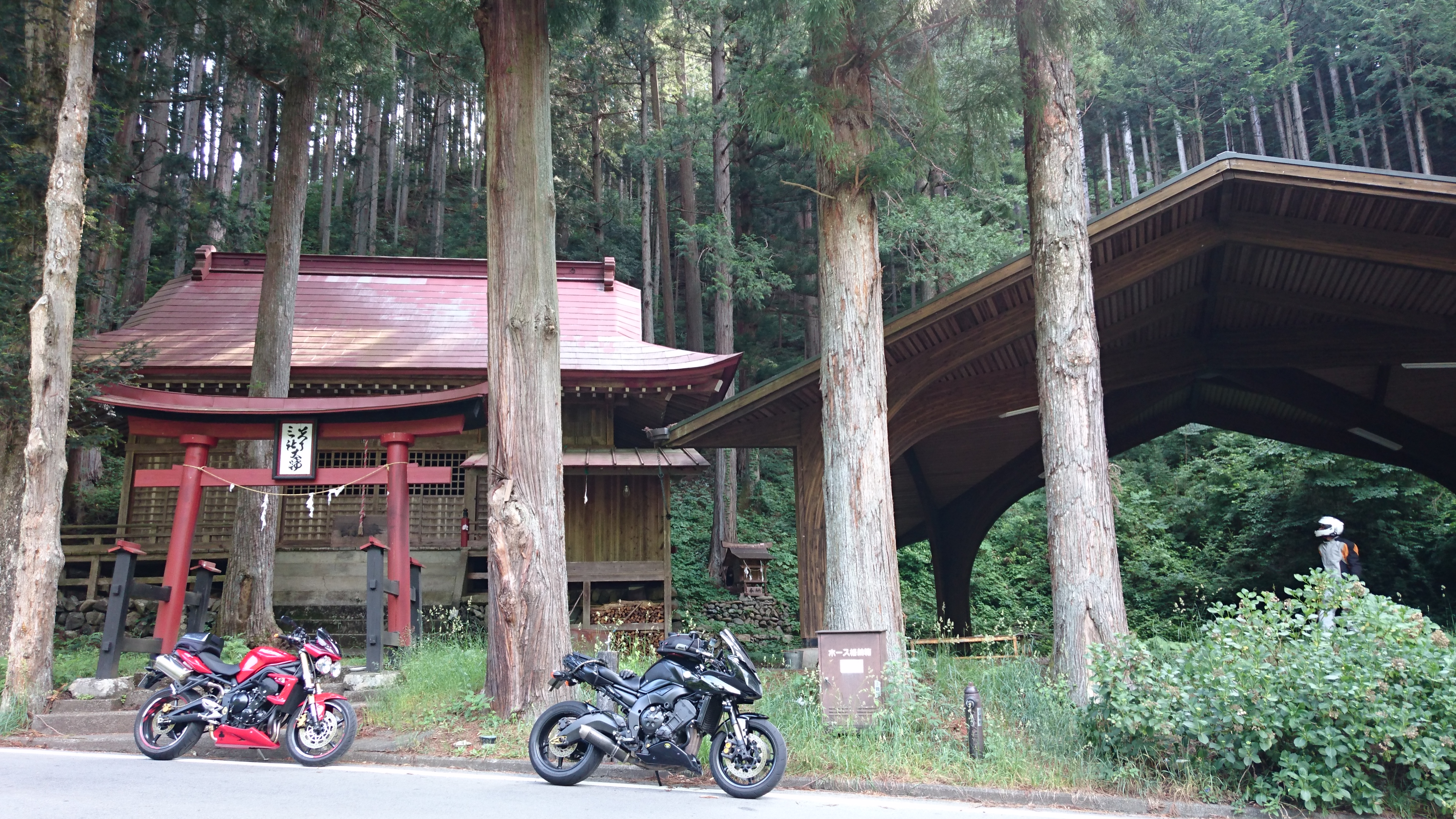 What a magic place with equally magic woodwork. 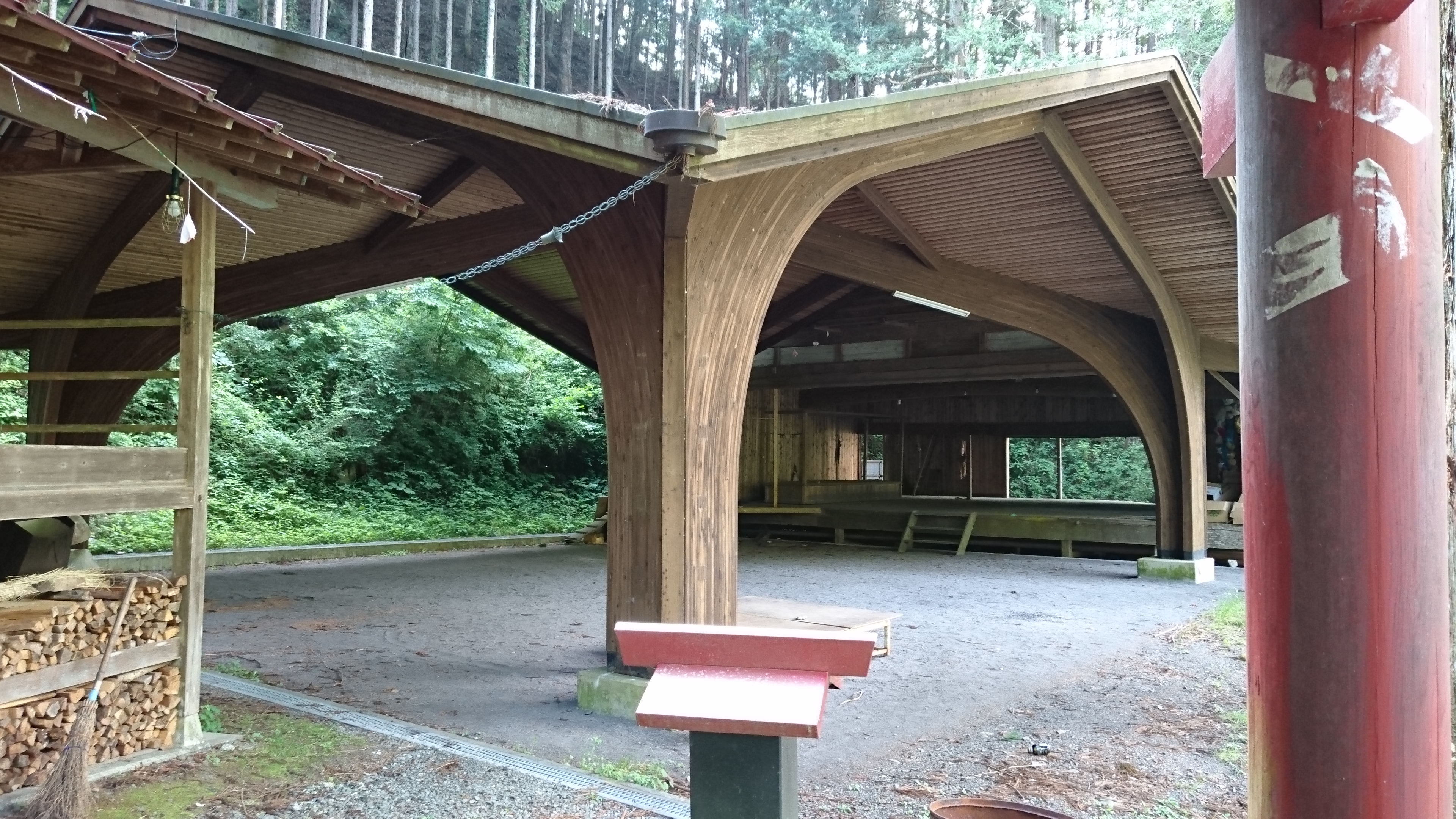 Found some twisties of course! 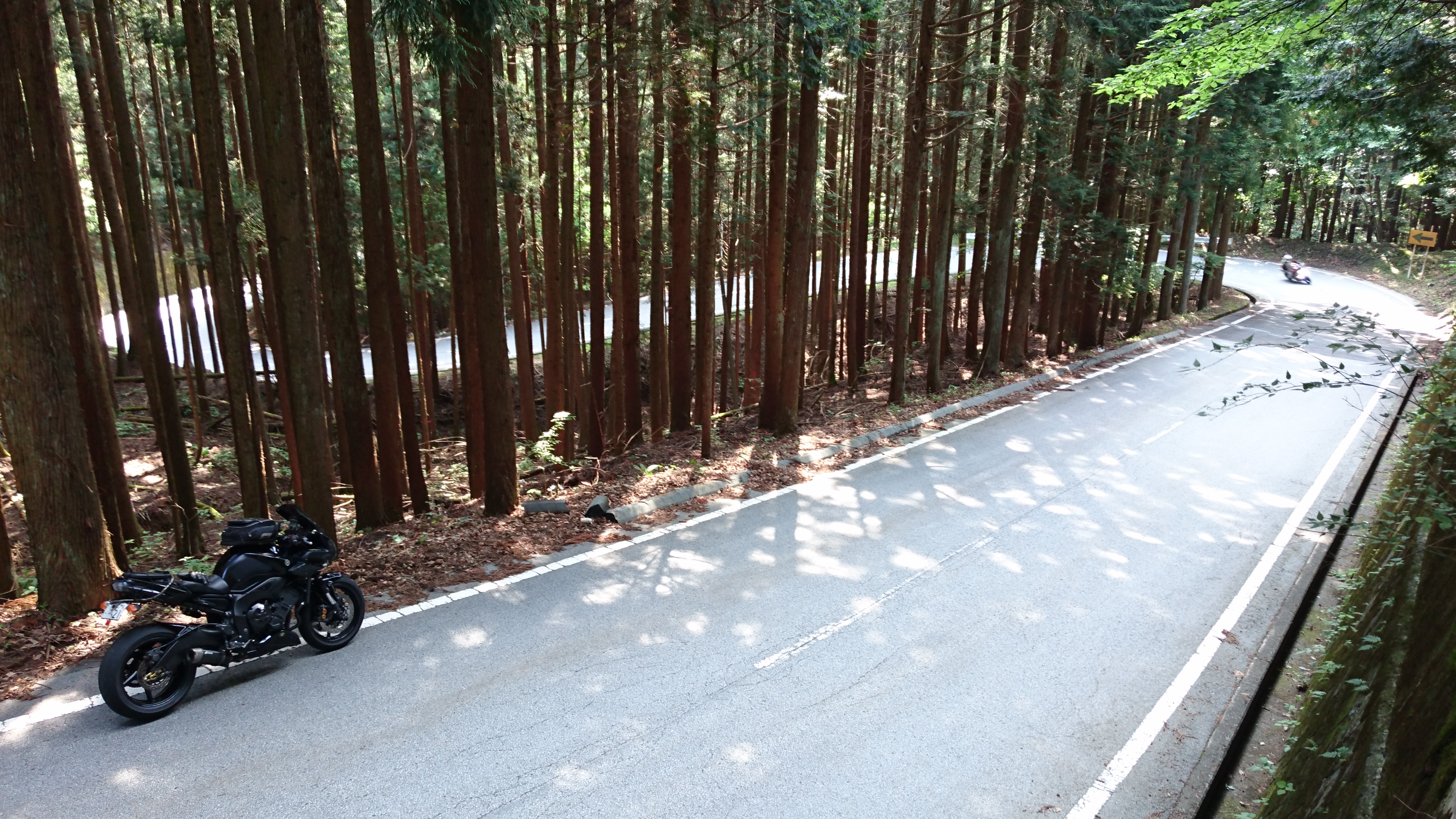 Although cool on the peaks, we saw a low of 9deg at 1800m around 9am, the forests were alive. And the spiders of Tabayama were out in force….

But some were definitely out having some fun once the sun came out. Like this father and son. 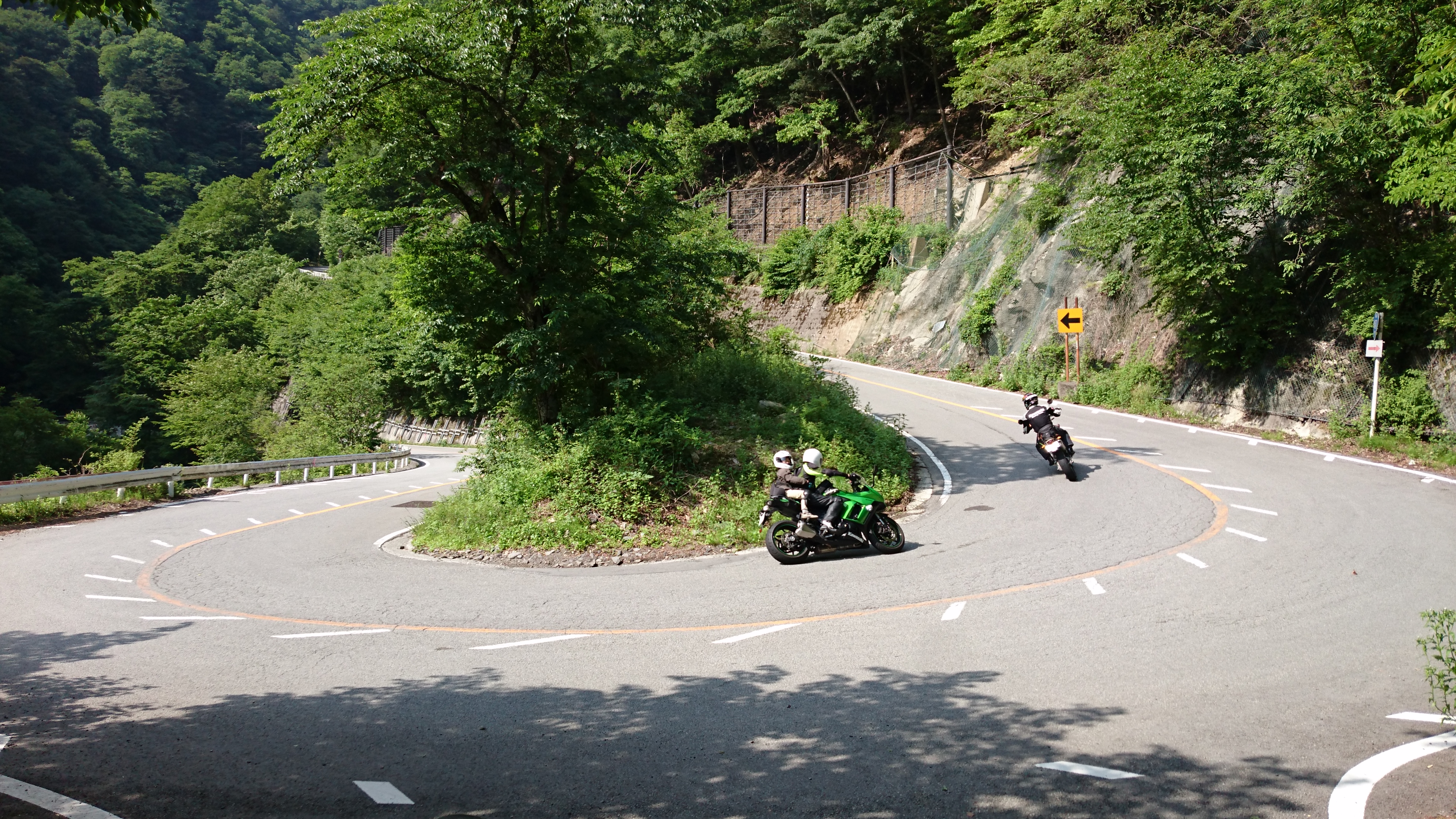 Had to to give that a go! Woohoo!! 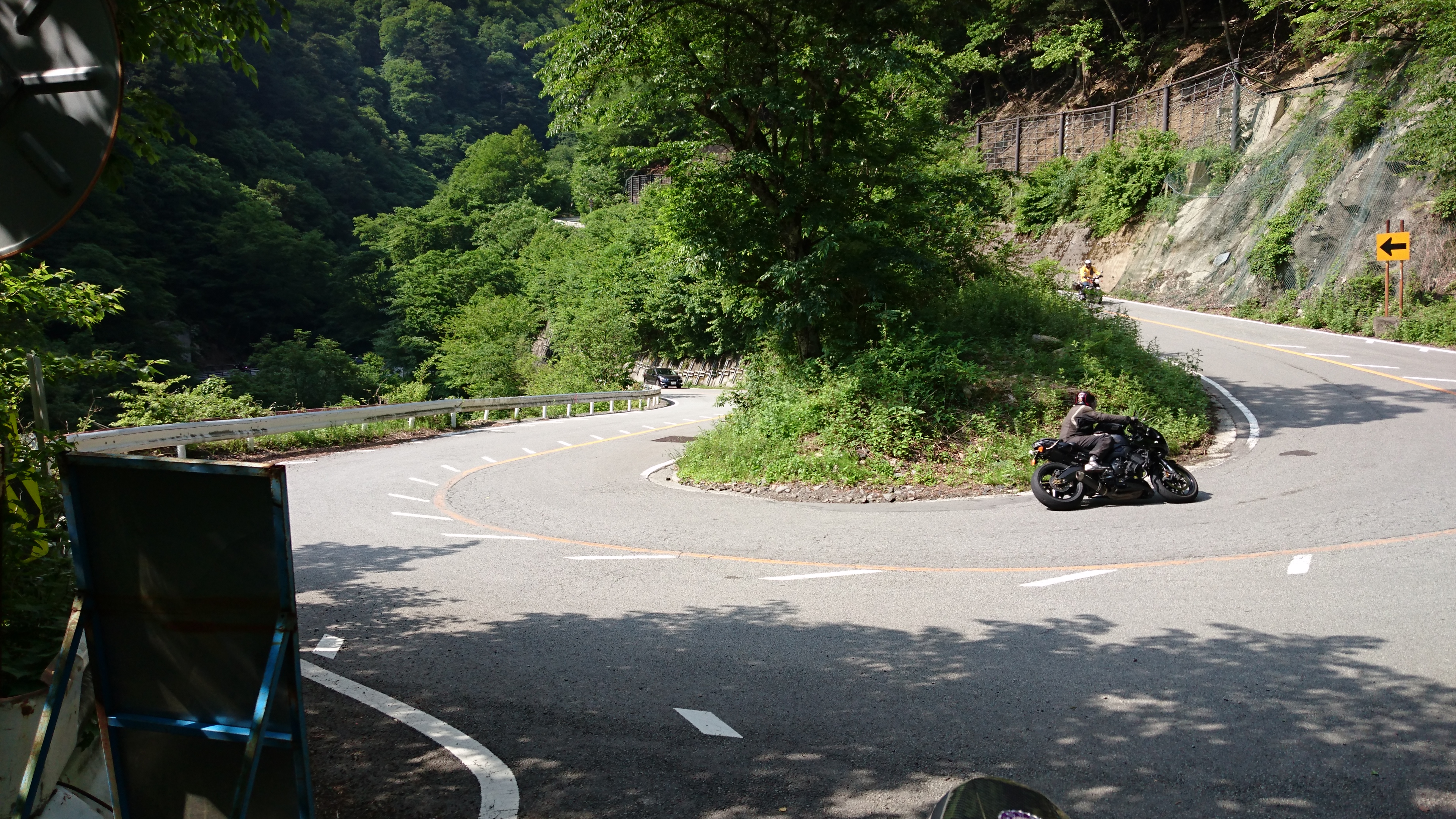 Was cloudy but bright all morning and around 10’30 the blue skies came out making for some magic views and great roads!

Well, most of the roads were great… 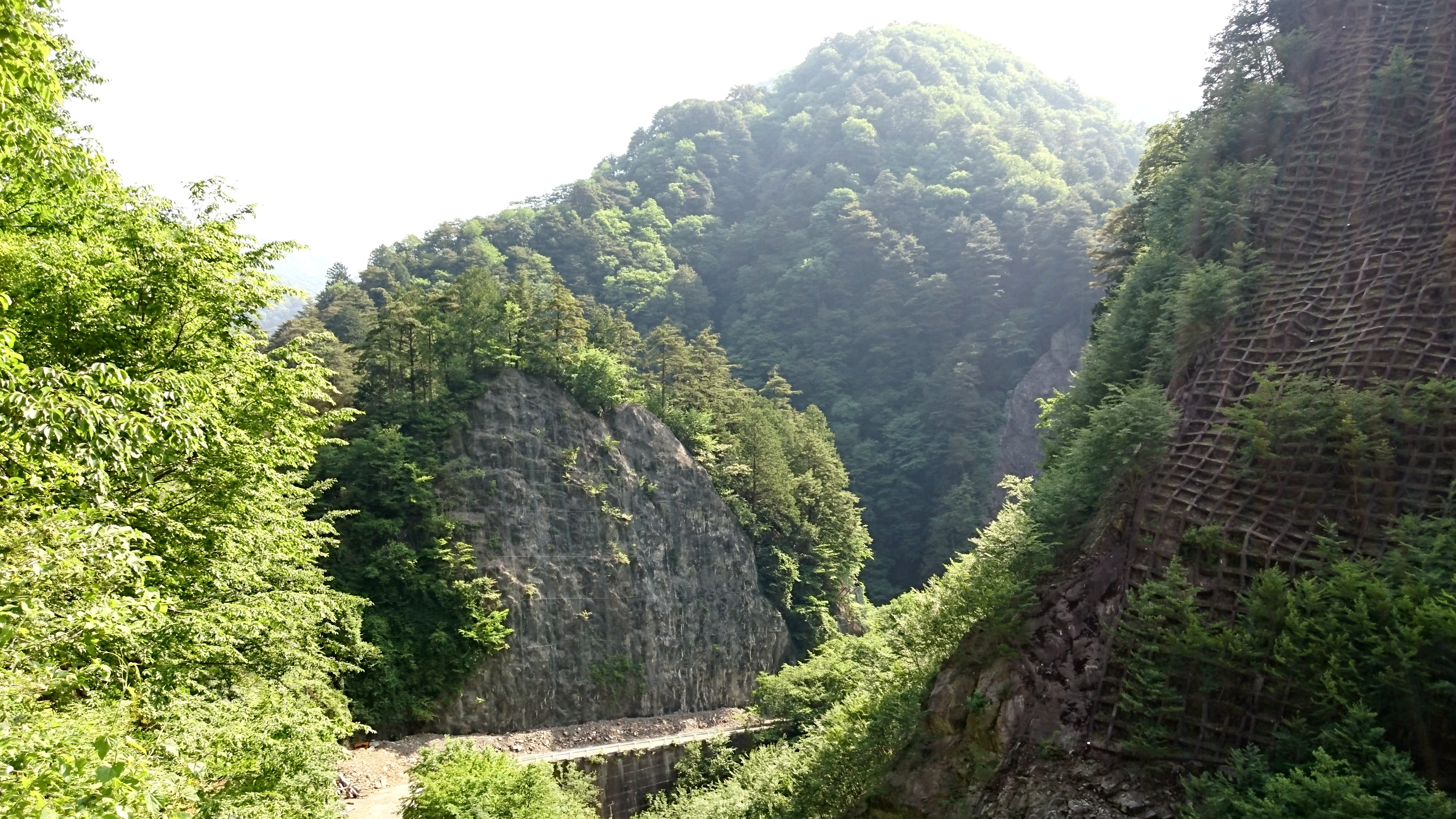 All in all, the route is looking good. We did a good deal of the questionable roads and were able to be back in the big smoke by 2pm, But, we sure missed the cool mountain air. Guess we’ll have to head back out there. 😉